Auxiliaries operate out of 196 stations across Queensland.

QAFA is an employee association formed in 1991 at the recommendation of the then newly created QLD Fire Service who recognised the need after the restructure of the shire Boards into one service.

QAFA represents the interests and welfare of Auxiliary Firefighters in the workplace across Queensland. 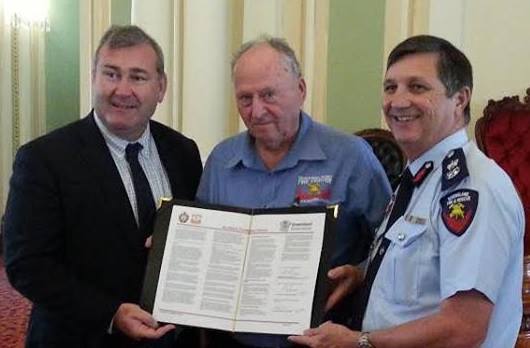 Providing workplace advice and support across the workplace. 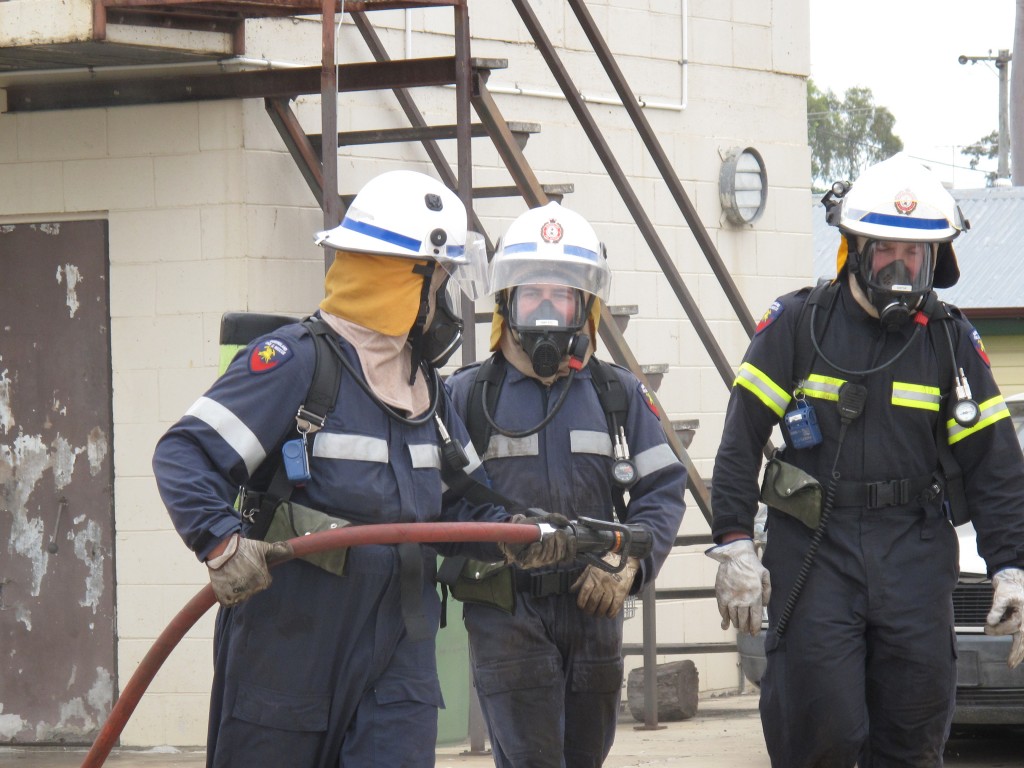